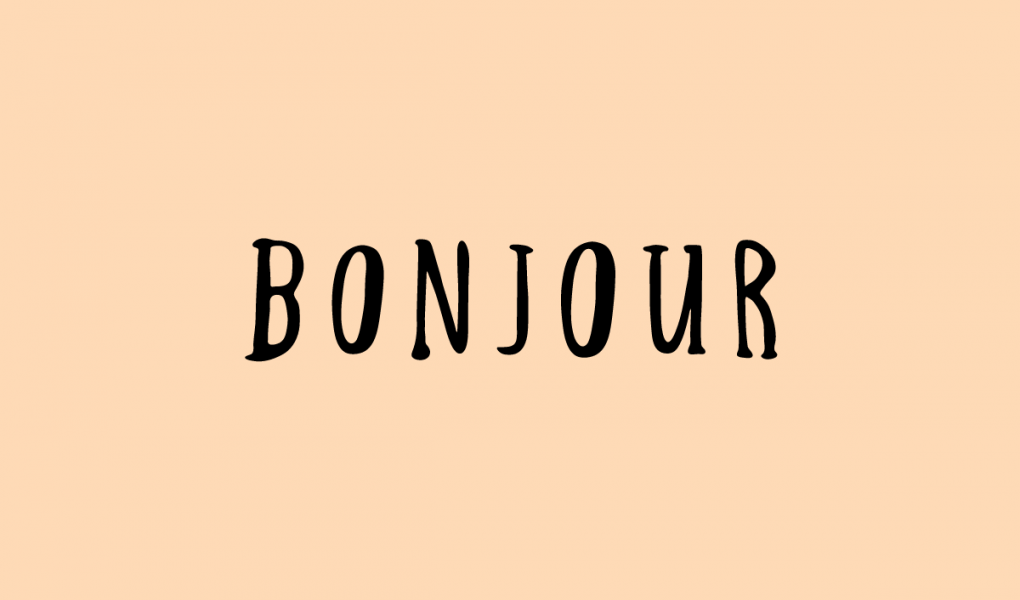 Deciding that we would teach baby Surya both French and English from the very start was easy. Since I grew up speaking French, I would be responsible for teaching her the language, and as a native English speaker, my husband would communicate to her in his mother tongue. And that’s how it started.

Even though I’m fluent in French, we live in anglophone Canada, and up until the birth of Surya, I hadn’t spoken French on a daily basis for decades. Early in our journey, I’d often find myself more comfortable expressing my thoughts to our daughter in English. Sometimes, when communicating with her, I’d need a second or two to find the correct word in French, which brought on self-doubt.

Should I be doing this? Would it be better to speak to Surya in English and send her to a French-language school later on?

I decided to persevere and push past the initial discomfort, and I’m glad I did because we now have a fully bilingual toddler that is thriving in French despite being immersed in an English-speaking environment.

I’ve met many people – mom, dads, caretakers – living in an anglophone environment who’ve expressed the desire to teach French to their children. Unfortunately, since many of the language resources that new parents turn to are not available in French as they are in English, it makes it a more difficult task.

So, if you’re interested in raising a French-speaking child, this blog is an invitation for you to learn or re-learn the language with your little one. Whether you are fluent in French, understand a bit but are unsure of your skills, or don’t speak it at all, there are many ways to introduce the language in your everyday lives while keeping things fun and exciting! 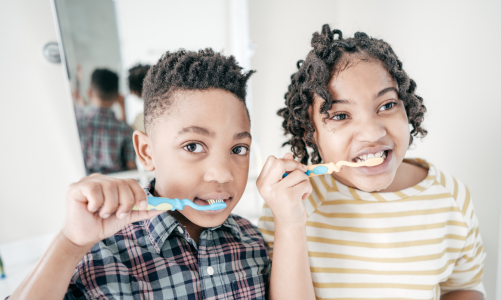 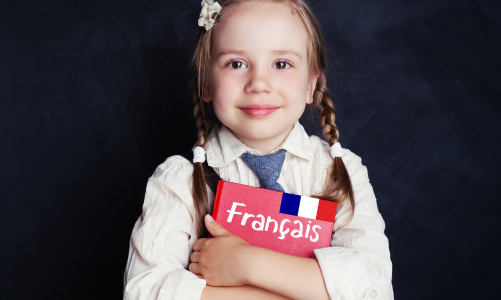 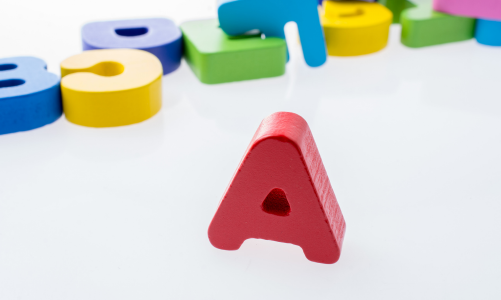