Skip to content
Sunday, May 29, 2022
Latest:
Teaching French to kids 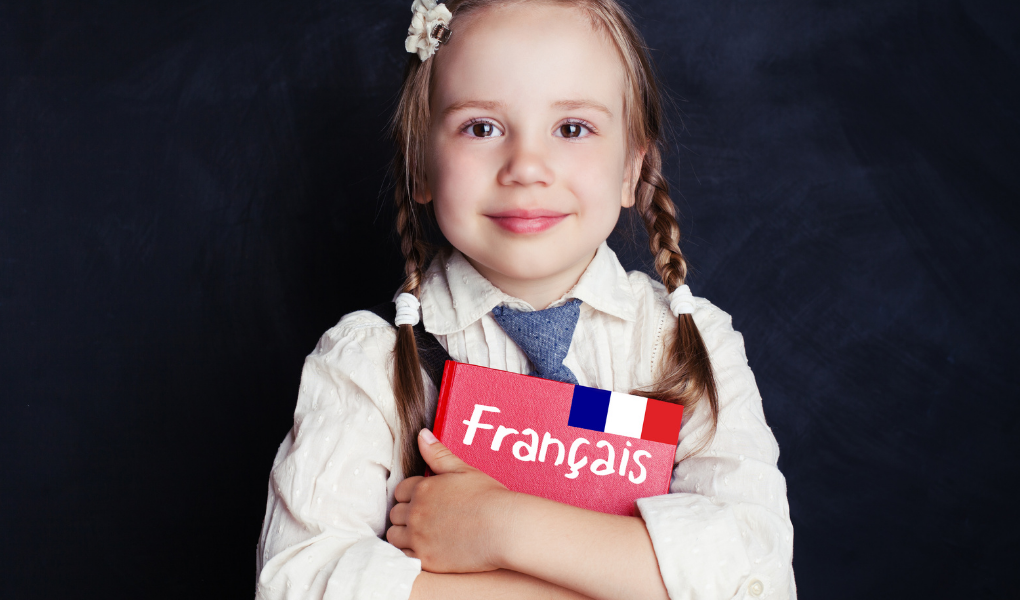 I was feeling pretty good about the level of success I had achieved teaching my daughter French. After all, not only was Surya fully fluent in the language, but it seemed to me that French was even her preferred language. I’d often catch her speaking French during her imaginary games and she would always use French when speaking to me. I thought that was a major win since we live in an English-speaking city and everyone but me speaks English to her. But then it happened: almost overnight, Surya began speaking to me in English! Here is what I did to reverse course and encourage my child to speak French at home.

Whenever my daughter asked me a question in English, I would paraphrase it in French. Here’s an example.

Then, I’d continue the conversation in French, and without realizing it, soon she’d start speaking French too.

If she made a statement, I would acknowledge what she said, in French, and invite a response from her.

Make it a game

I was worried that she would want to speak French even less if I asked her to repeat things in French, but we made a game out of it. When she’d speak French to me, I’d tell her playfully “En français, s’il te plaît,” which means “In French, please”. And now, if I happen to use an English word at home when speaking to her, she has fun catching my “mistake” and will say “Maman, en français, s’il te plaît“.

Explain the importance of speaking French

Rather than impose the language on my daughter, I explained to her why she should speak French at home. While it’s not so easy for a three-year-old to understand how a second language is good for their brain development, the idea of having a special language that she can use to communicate with her mom and sister, Tara, is more tangible.

Enlist their help in teaching French to a younger sibling

With the arrival of her baby sister, my eldest understands that maman needs her help in teaching French to our petit poussin, a French term of endearment that Surya lovingly picked out. In addition to talking to her in French, she also sings songs to her, which makes this mama’s heart melt!

At home, we watch cartoons exclusively in French. This allows her to listen to someone other than her mom speaking French. Most of the cartoons she enjoys watching feature other kids, so she gets to see how other children interact in French, and she will often reenact various scenes from her shows – in French!

We have a pretty extensive collection of French children’s books at home, but I also supplement by borrowing new French books from the library. This means that there is almost always something new on the shelf to discover together.

I hope you find these tips helpful in promoting your mother tongue at home. What are some of the strategies that you use to encourage your child to speak French at home? 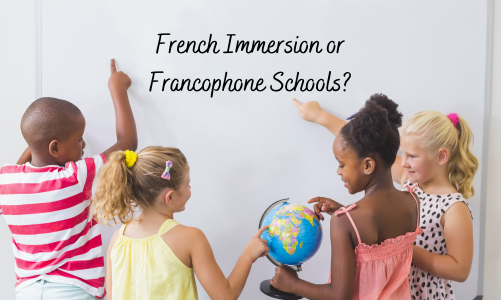 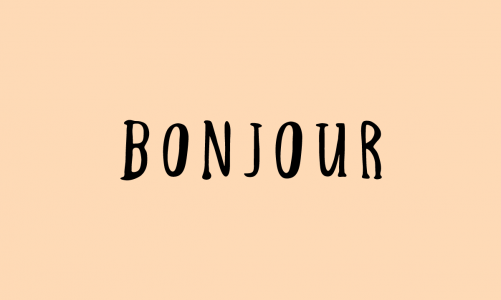