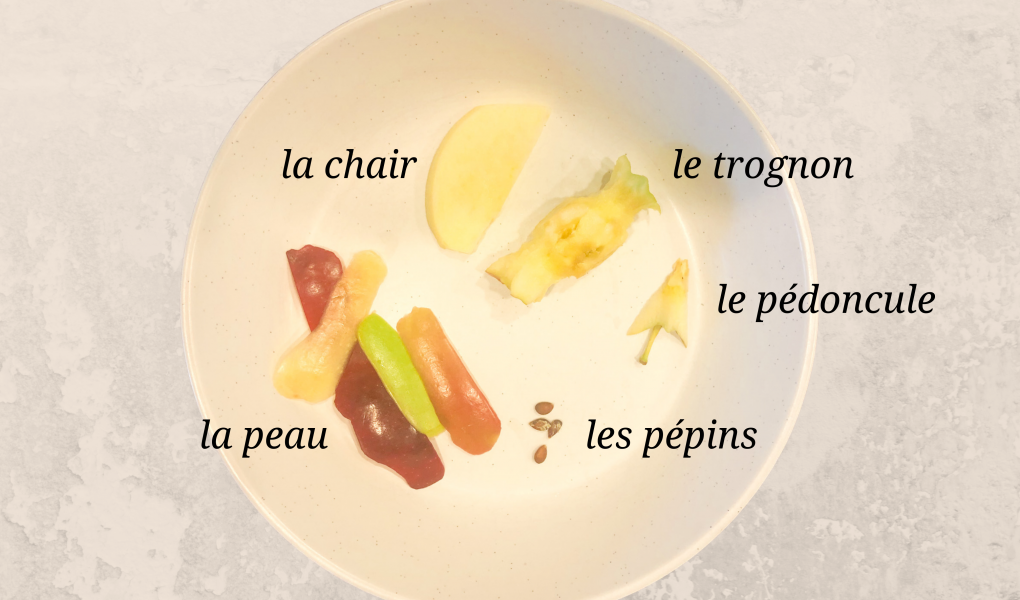 Apples are abundant in the fall, making autumn is the ideal season to teach kids about apples. Rather than use worksheets, I invite you to pick up a few different apples from your local grocer and dive right into this sensory experiment with your child. They will learn the various parts of an apple in French while actively engaging all their senses.

For this activity, you only need a container filled with water and a few apples. I chose a deep mixing bowl.

A towel is also handy.

Let’s place the apples in the water.

Look, the apple is floating.

We then proceeded to take the apples out using tongs to make the activity more challenging and dried them using a towel.

Let’s take the apples out of the bowl now.

Parts of an apple in French – les parties d’une pomme

I then pointed out the various parts of the apple’s exterior and named them out loud in French. Many of the words were not new to our daughter, Surya, since she recently learned about the parts of a pumpkin in French. It was great seeing her making the connection and practicing what she already learned before.

I then proceeded to cut one of the apples lengthwise to allow her to observe the interior of the apple as I identified the parts in French.

I also cut the apple widthwise to show Surya a different cross section of the apple. She was intrigued!

In the previous blog post, I introduced the vocabulary and expressions to describe the taste and other characteristics of an apple in French.

I cut the four apples in small pieces and we practiced identifying and describing the taste and texture together. It was the perfect end to our exciting experiment! 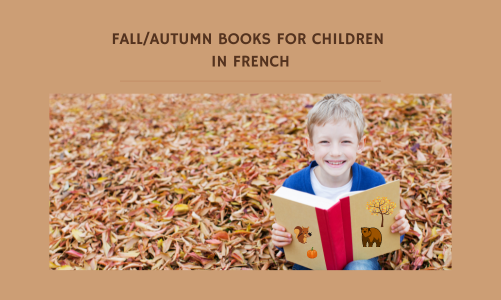 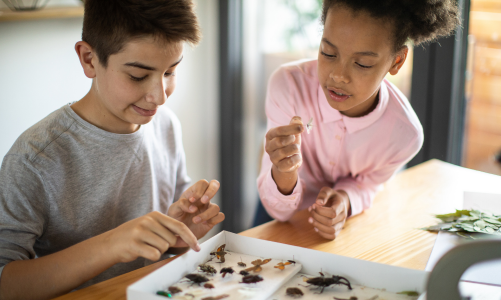 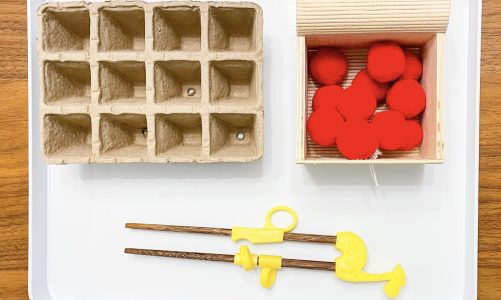 2 thoughts on “Parts of an apple in French: vocabulary and experiment”