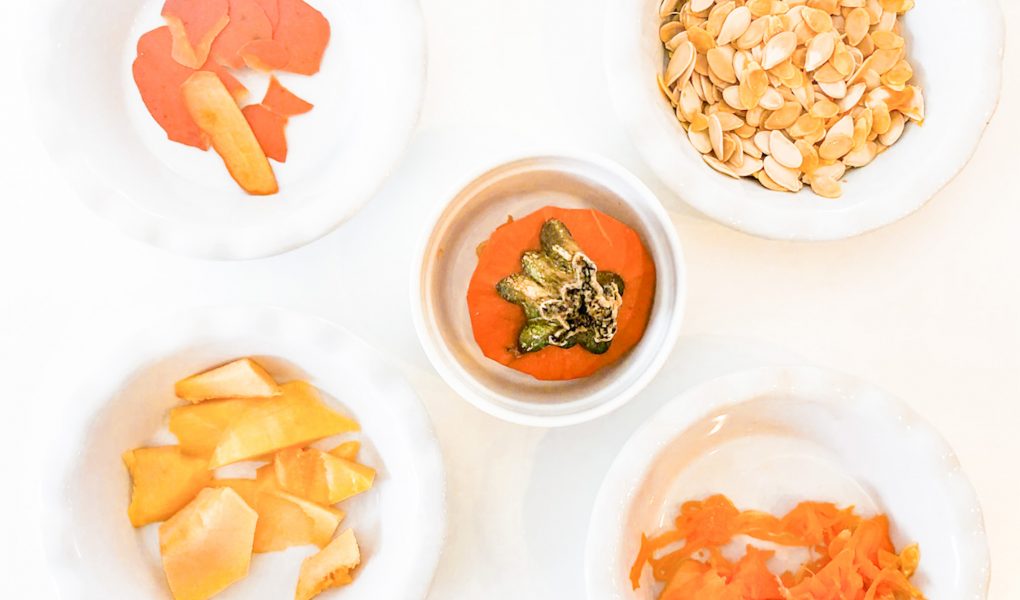 Dissecting a pumpkin seems like such a simple activity, but there are many reasons toddlers love it. It’s a sensory experience where they get to see, touch, smell, and even taste a vegetable after they have personally picked it from a field (or supermarket if you don’t have a pumpkin patch nearby). Is there anything that toddlers love more than getting their hands messy? This activity allowed us to use the vocabulary for the various parts of a pumpkin in French while discovering everything first-hand.

While handling the pumpkin and its various parts, I named each part out loud in French and included them in sentences as I described what she was doing with them.

What is “pumpkin” in French?

“Pumpkin” in French is “citrouille“.

We started the activity by cleaning the pumpkin, which was in itself a fun activity for Surya. With the help of a small vegetable brush and some water, she scrubbed it clean. She then rinsed it and dried her pumpkin with a towel.

While you take a minute to admire the clean pumpkin and congratulate your child on a job well done, you can also review colours and shapes.

The pumpkin is orange and round!

I pointed out the ribs and encouraged her to feel them with her hands.

Did you see these ribs?

I then cut the top off, and took the opportunity to point out the stem.

Mommy will cut off the top of the pumpkin with the knife.

Mommy will remove the seeds and fibre.

I showed her the seeds and fibrous strands as I took them off the top part of the pumpkin. Then, I gave her a spoon and a fork, as well as a few bowls and let her explore the pumpkin by herself.

She was fascinated with the texture.

I asked her if she wanted to scoop out the pumpkin and handed her the spoon.

Do you want to scoop out the pumpkin with a spoon?

I then pointed to and named the parts of the pumpkin she was handling out loud and made a few suggestions.

Let’s put the seeds in this bowl.

There are many fibrous strands.

We then put the fibrous stands in a different bowl.

Do you want to see the flesh of the pumpkin?

Then I cut the pumpkin and showed her the pulp and peeled a bit of the skin off for her to see.

Let’s put the pulp in this bowl and the skin in this one. 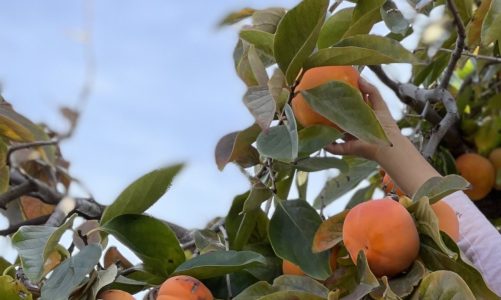 2 thoughts on “Parts of a pumpkin in French: vocabulary and activity”