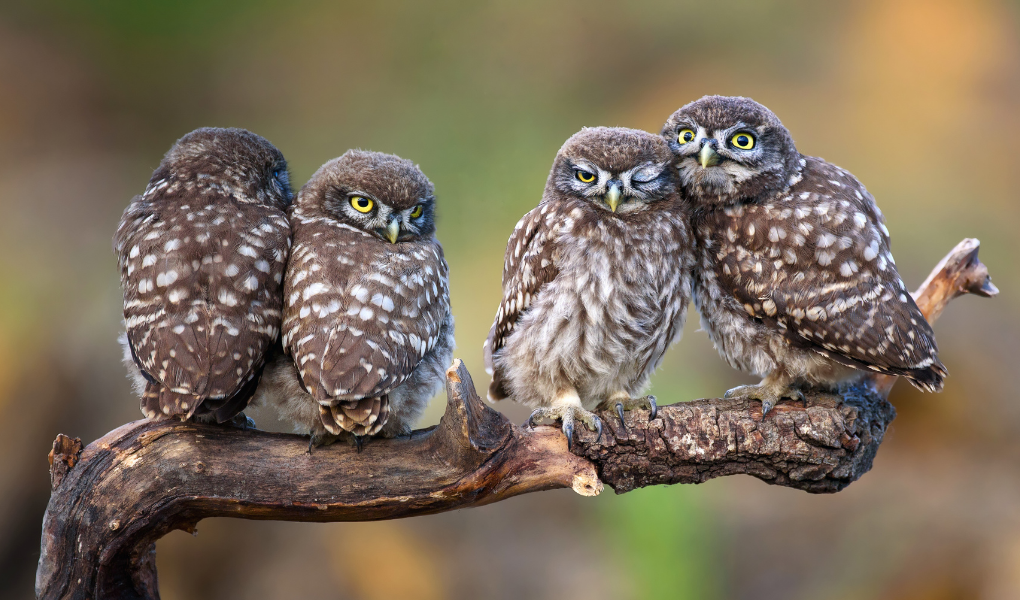 Surya loves owls, so she’s always requesting that I draw these magnificent birds of prey for her. Since she’s been very interested in drawing on her whiteboard at the moment, I decided to involve her by inviting her to draw parts of the owl with me.

But first, you may be wondering what is an owl in French? Is it un hibou or une chouette? Owl translates to both hibou and chouette in French, depending on the owl’s physical appearance.

While there is no distinction in English, an owl with the small horn-shaped feathers is un hibou and one without them is une chouette in French.

How to draw an owl step by step

There are many great tutorials on how to draw an owl step by step. I quite like Easy Peasy and Fun’s How to Draw an Easy, More Realistic Owl. I like that it’s simple yet more realistic than some of the other owl drawings that you may come across, allowing you to point out the main parts of an owl to your child, but you can use whichever version you prefer!

Parts of an owl in French

And what about those horn-shaped feathers that distinguish the hiboux from the chouettes? They are called des aigrettes.

I started the acvitity by telling my daughter that she would help me draw the owl today. I started with the head and asked her what she wanted to draw next. We took turns adding eyes, the beak, wings, feathers, talons, etc.

It was a fun exercise to do together and she loved it so much that she decided we should do a whole family of owls. In addition to practicing her drawing skills and parts of an owl vocabulary in French, it was also a great opportunity to discuss different sizes: grand (big), moyen (medium), and small (petit).

Here is our masterpiece:

Variations of this activity

Depending on the age of your child, you can also draw one half of the owl on the board and ask your child if they want to complete the picture by drawing the other half. 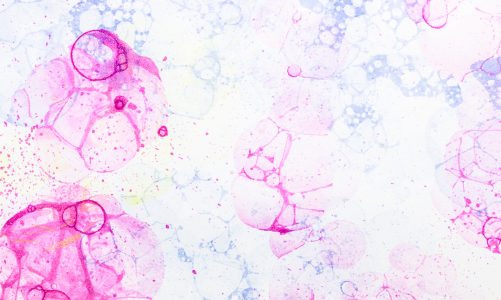 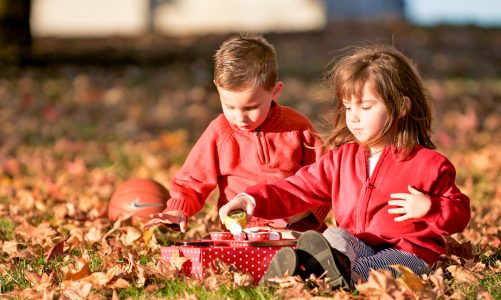 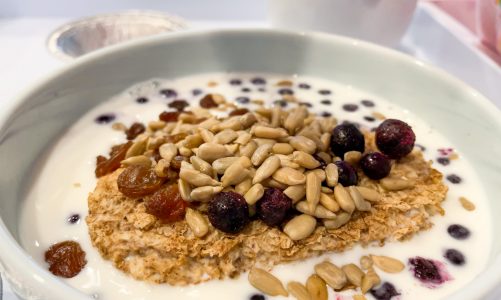 French vocabulary and expressions Learning French while cooking and baking