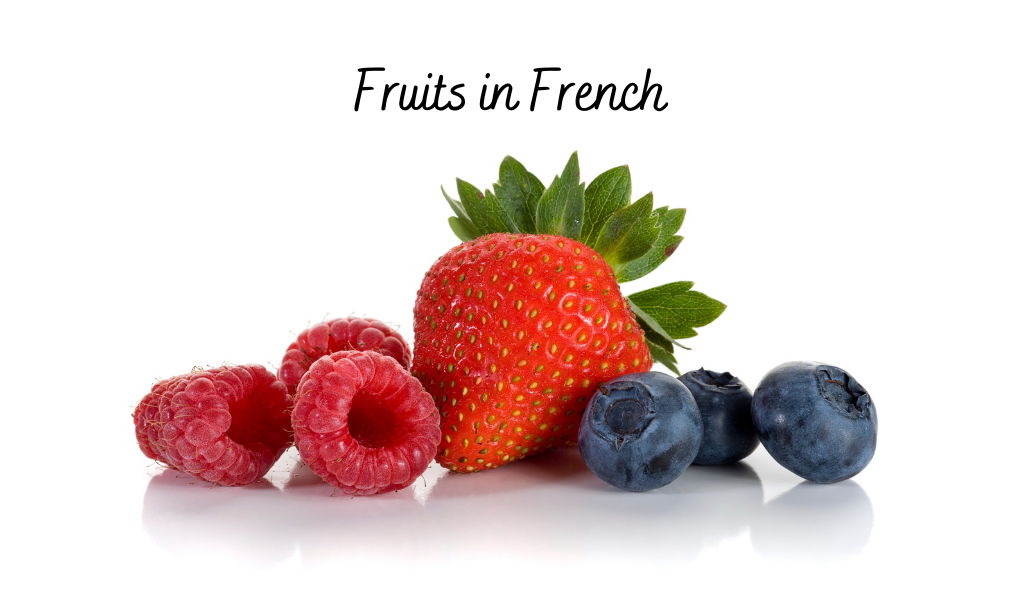 While there’s a lot to love about the other seasons, most of us have a soft spot for summer! Not only is summer the season of beachside fun, barbecues, and ice cream, it is also a time when the sweetest, most delicious fruits are abundant. If you’re teaching your child French, this is a great time to discover seasonal fruits in French.

Here are the most common fruits that can be found at our local growers during the summer season.

What’s blueberry in French? In Québec, blueberries are called bleuets in French while in France, the term myrtilles is more common. However, there are differences between the two.

To eat in French

While the verb “to eat” in French is manger, sweet summer produce calls for vocabulary that is more varied and rich, don’t you think? So here are a few verbs to introduce to your child as you gorge on nature’s candy.

Goûter – to try, to taste

Savourer – to enjoy, to relish

Croquer – to bite (something crunchy)

Se gaver (de) – to gorge on something

Fruits are a feast for all the senses, so in addition to describing their taste, you can discuss their colour, aroma, shape, texture, and even sound with your child.

Related: Describing an apple in French – colour, size, and taste

Here are some fun ideas to explore: 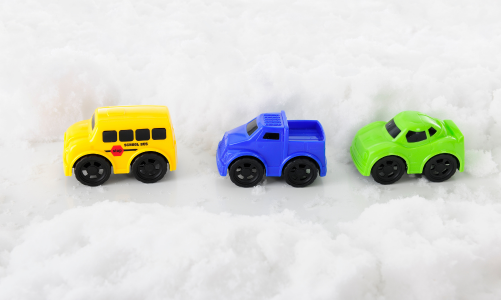 French vocabulary and expressions Learning French through play and toys 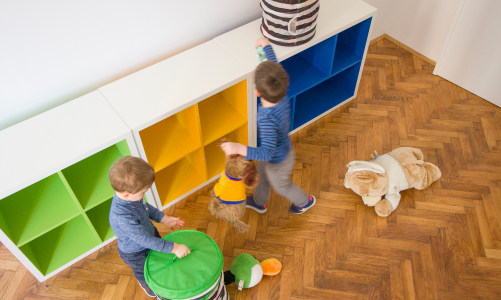 French vocabulary and expressions Learning French through song and music 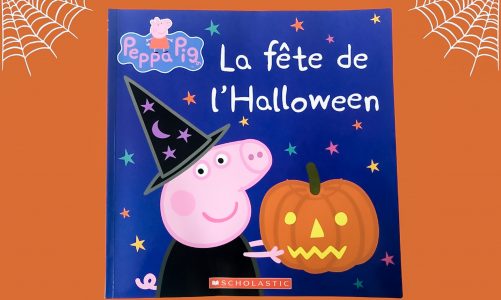 One thought on “Summer fruits in French – Fruits d’été”